NC17634 is a Spartan Executive built as serial number 17, from a total production run of 34 airplanes.  It first flew on February 22, 1939 and since that time has worn various registration numbers, including KD-102 when it served with the RAF in Canada during the war.

Peter Finlayson was born in 1920, joined the military as a Pilot Officer in 1938 and retired in 1975 as Group Captain..  He currently resides in the UK.  Following is a picture of Peter that was taken in 1939 when he was a young man. 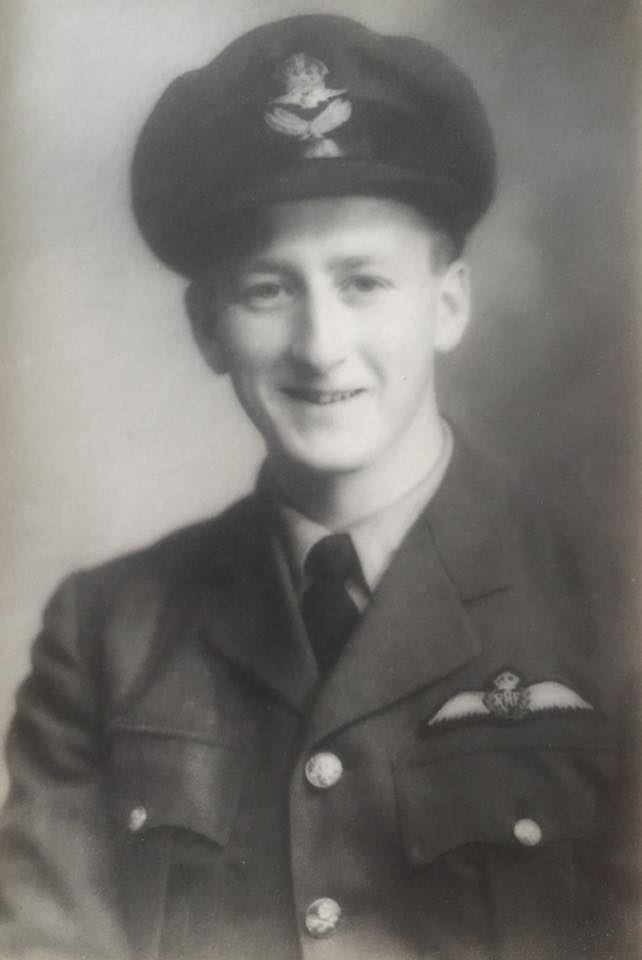 In the early months of 1945 while serving with the RAF in Canada, Peter routinely flew multi-engined aircraft such as the C-44, the C-47 and the Mosquito.  However, on February 3rd and again on February 5th, he flew a Spartan Executive wearing RAF registration number KD-102, the same Spartan that is now registered as NC17634.  The following is a copy of Peter’s logbook recording those flights. 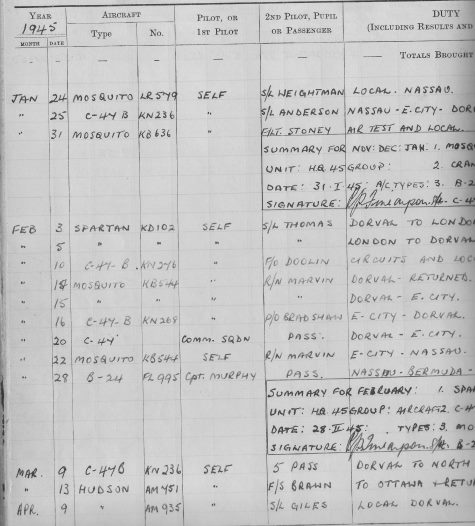 Since purchasing the Spartan in 2008, I have had numerous opportunities to correspond with both Peter and his son Nigel. The following picture of Peter Finlayson was taken in early 2016 at the reopening of the American Air Museum at Imperial War Museum in Duxford, Cambridgeshire, UK. 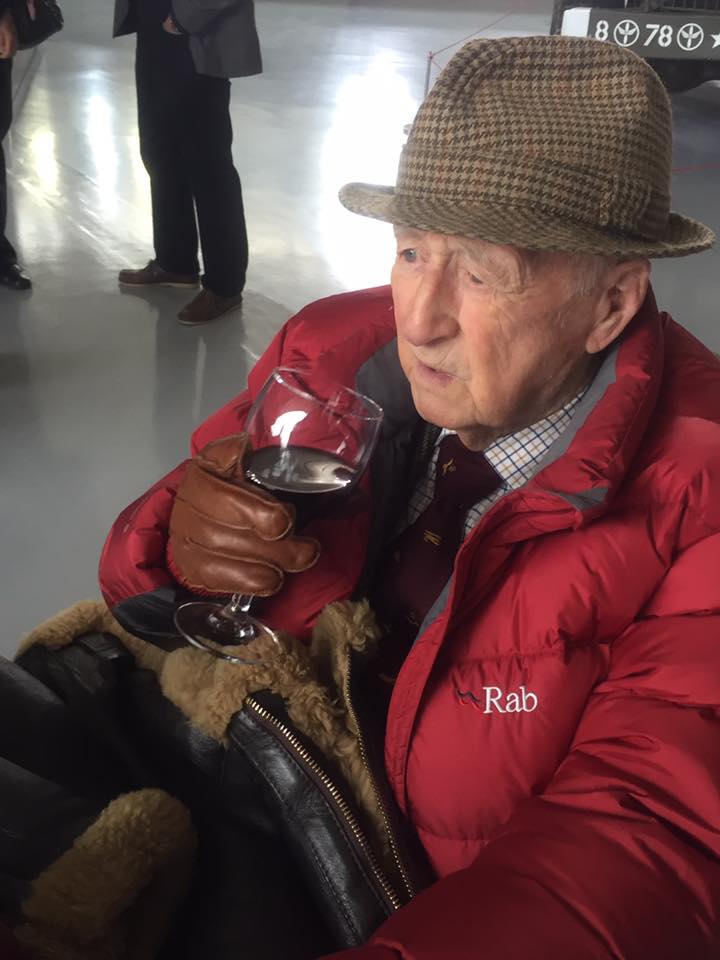