When NC17634 was purchased in 2008, it not only had green trim, but had green tinted windows.  The word tinted is an understatement since these windows were really dark green.  From inside the cockpit, the whole world looked green.  The vent window in the door was also interesting.  When in the open position, it would rest on the window frame and be positioned at 90 degrees from vertical. Unfortunately, that is exactly where the pilot’s shoulder is normally positioned.

After changing the exterior trim to blue, it was essential to get rid of the green windows.  The following pictures show why the windows needed to be replaced and why the vent window needed to either be repositioned or redesigned.

Green windows prior to blue trim 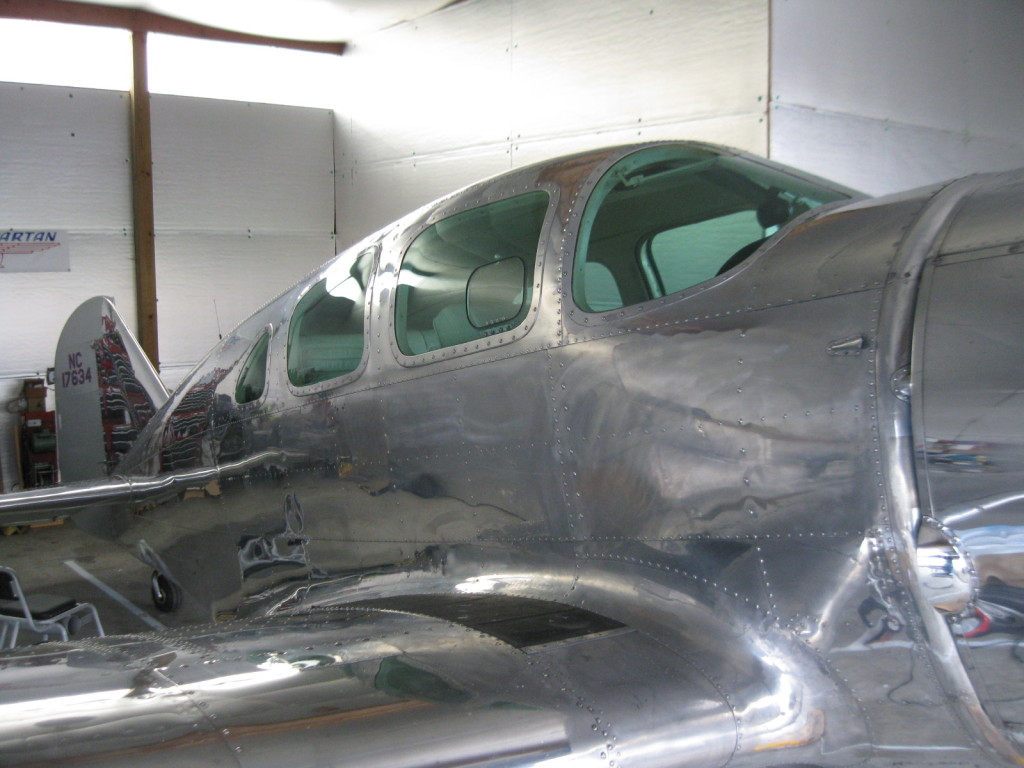 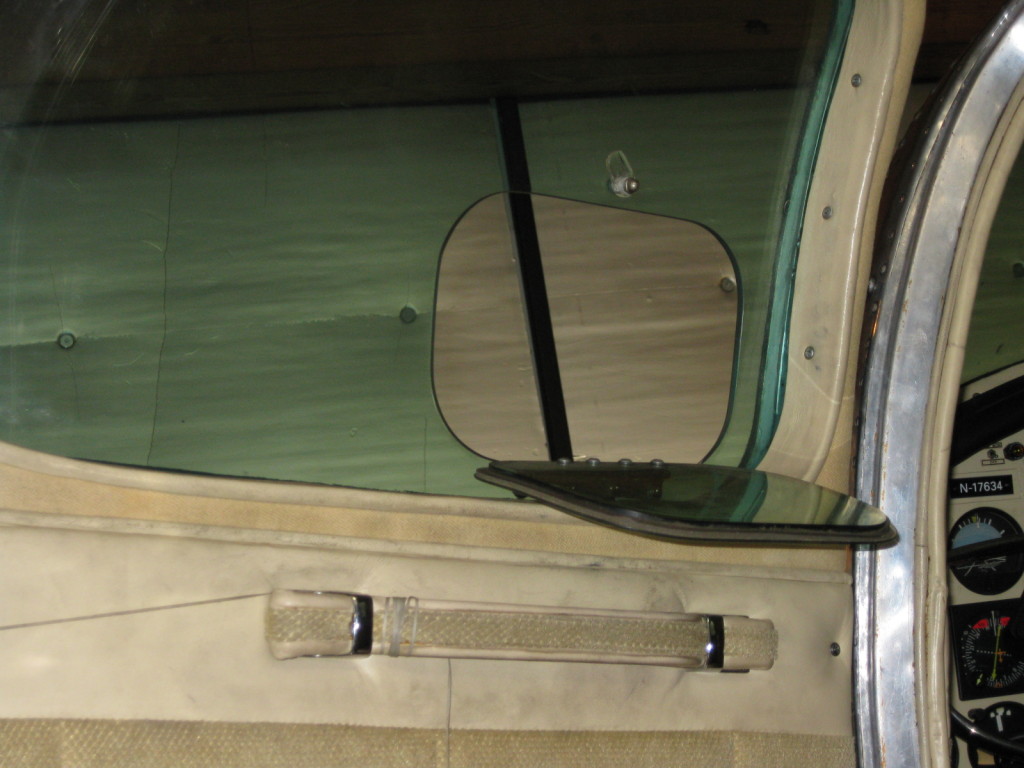 Green windows after blue trim had been added – – not very attractive 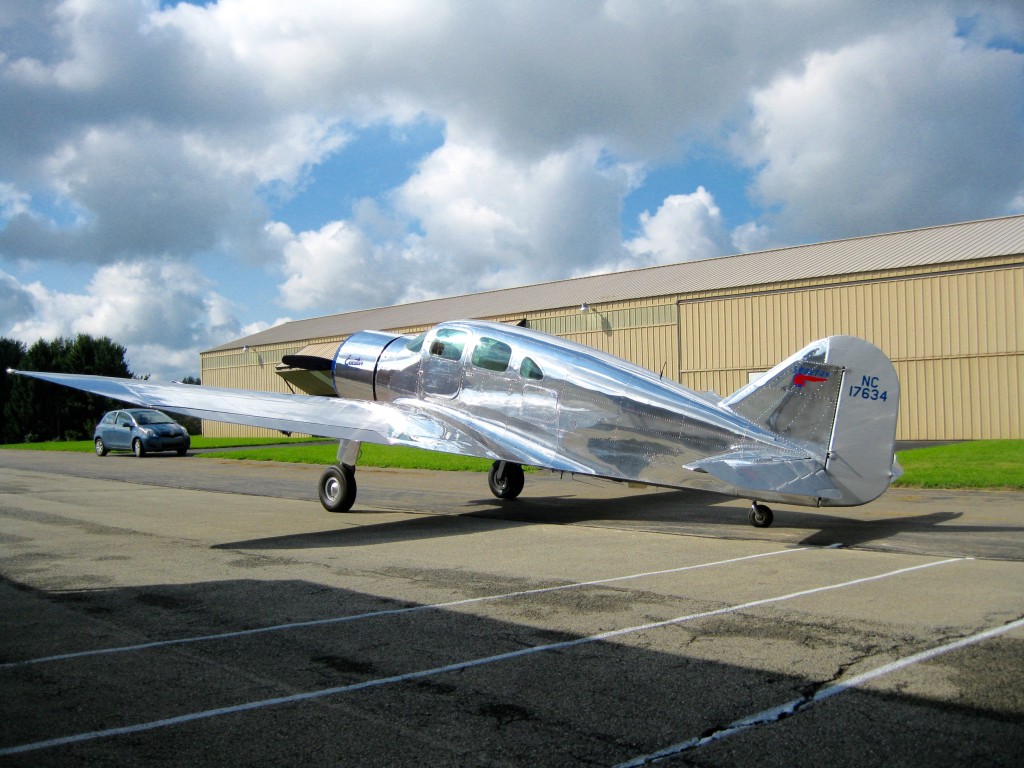 The actual process of updating the windows required a few more steps than anticipated.  LP Aero, an aircraft window manufacturer located close to where the Spartan is based was willing to make the windows, but they didn’t have the appropriate molds to do so.  That necessitated removing the old windows and using them to make temporary molds.  The temporary molds were then used to make the new windows.  Additionally, since LP Aero doesn’t have an STC for Spartan windows, it was necessary to get an FAA field approval for them.  The additional steps weren’t particularly painful, they just added some time to the project.

These are some in-process pictures 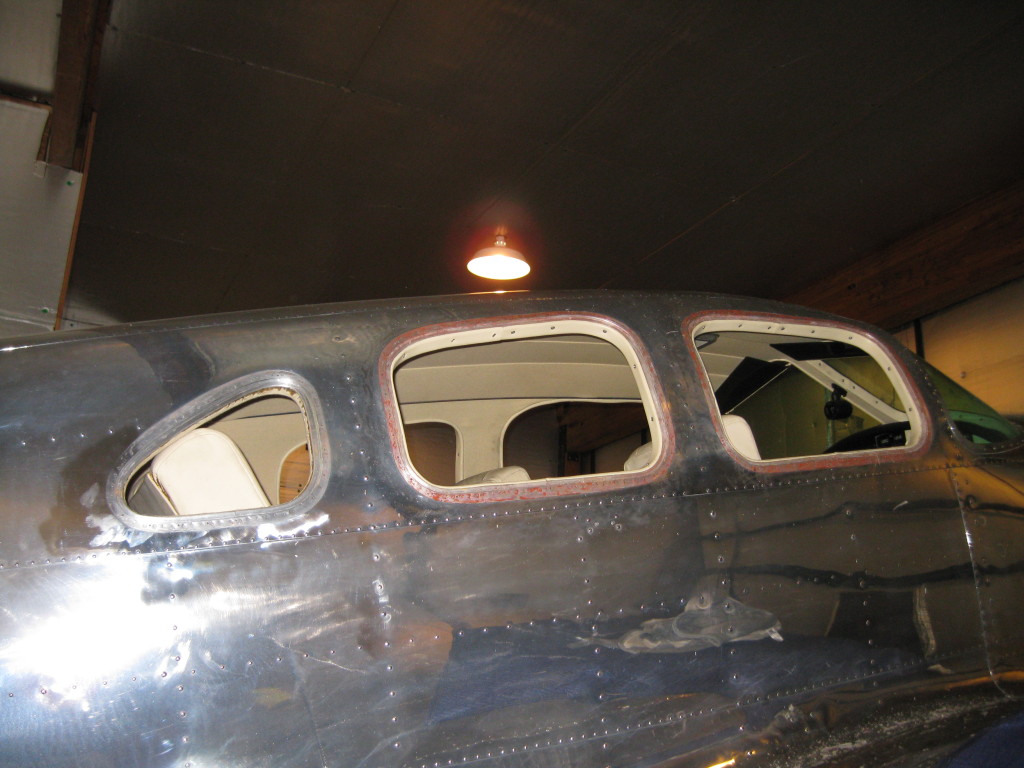 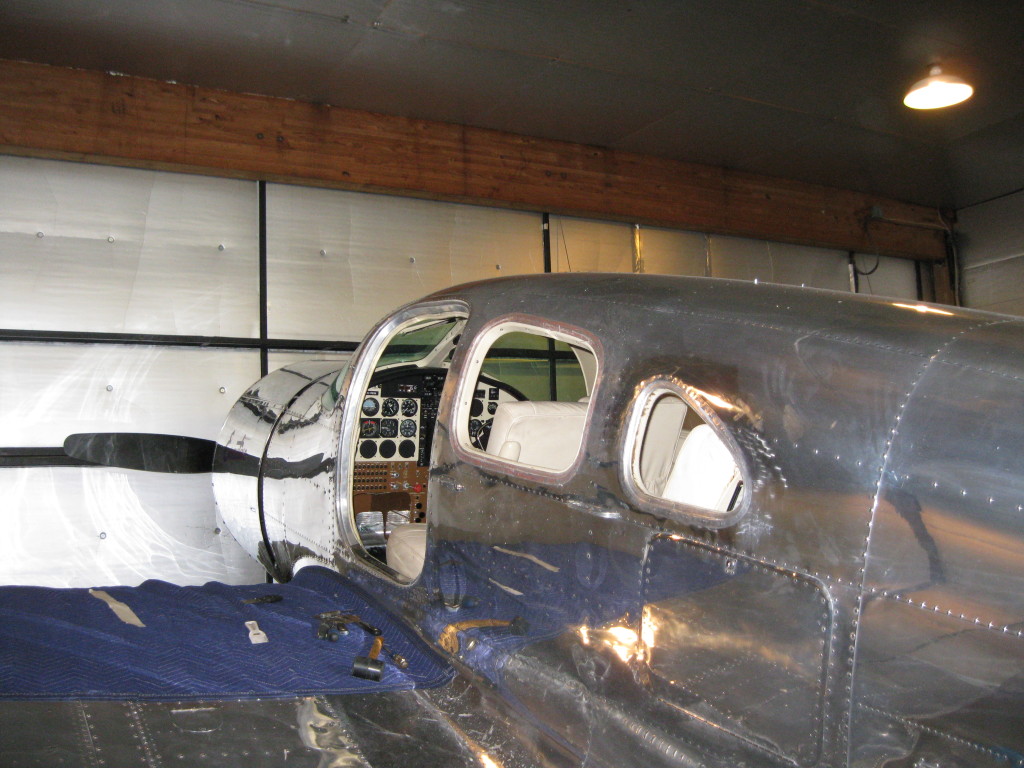 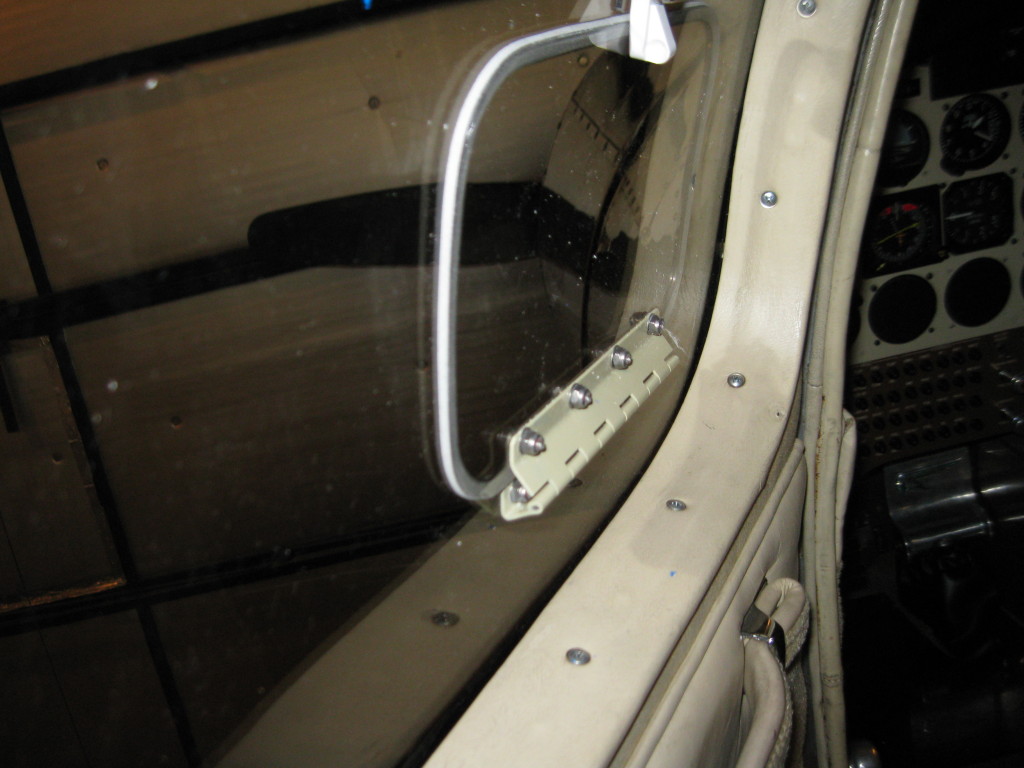 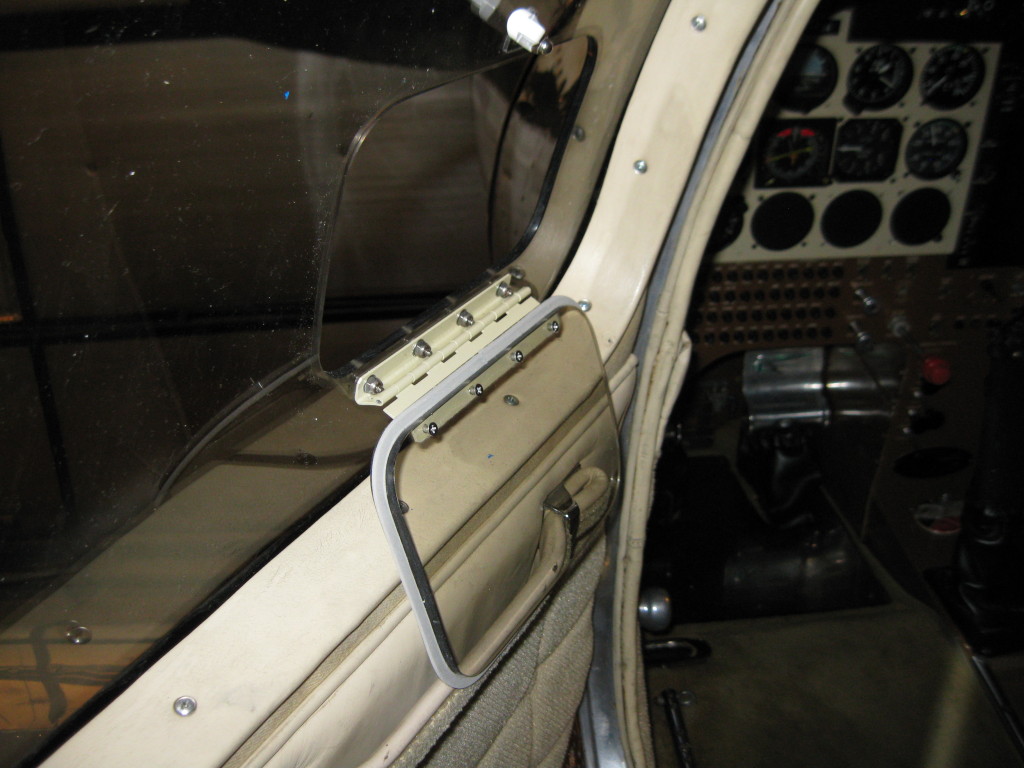 Final appearance after the new windows were installed 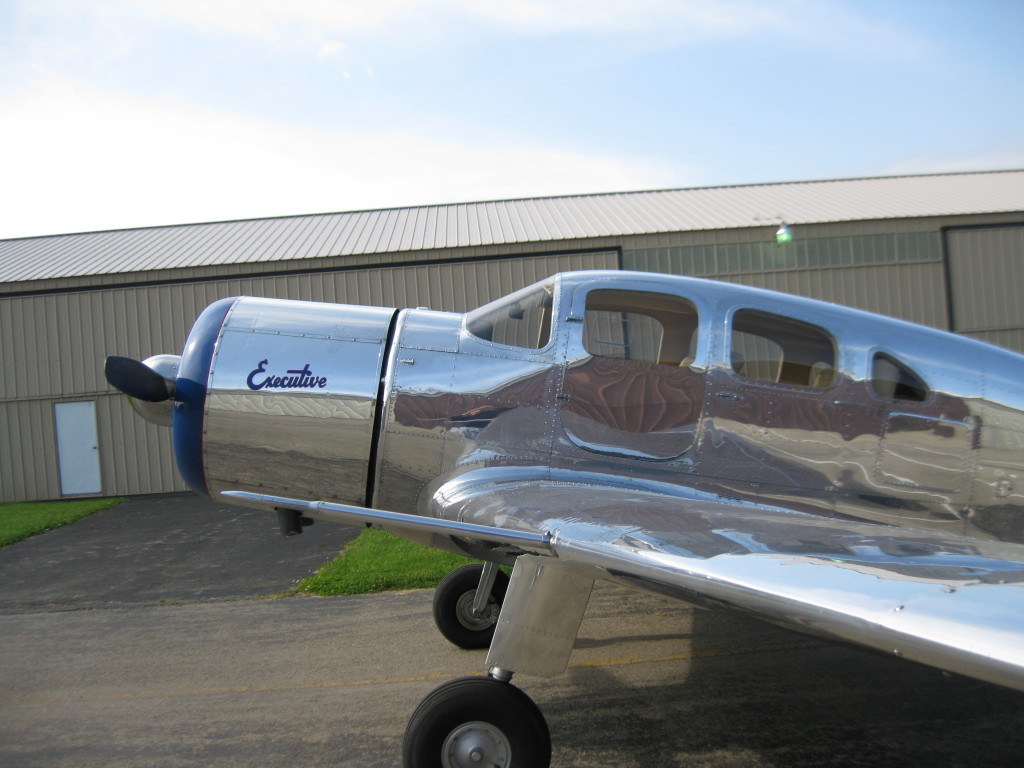